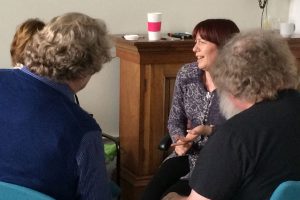 It started with a series of messages from local community members asking The Hearth to hold a gathering to help people process their fears following the November 8th, presidential election. Mark Yaconelli posted an announcement inviting the community to gather for “Hopes, Fears, and Tears” a post-election conversation. People from across the political spectrum were encouraged to attend. Over 200 people showed up at First Presbyterian Church in Ashland. After a Leonard Cohen song by Gene Burnett, Mark invited people to get into groups of four. Participants were told the evening would be a time of listening, not political debate. Questions would be asked and each participant invited to respond with other group members simply listening (without interruption, or questions, or debate). When a person finished speaking, the other members of the group were asked to respond simply by saying, “Thank you,” then the next group member would share their experience.

There were four questions that people were asked to respond to:

After each question Mark invited the group to shared what they noticed within their group. Experiences were then shared with the whole gathering. At the end of the night those gathered circled in silence around the sanctuary. Then from the silence people were invited to share one word that expressed what they were going to take home from the gathering: “Listening,” “Peace,” “Connection,” “Trust,” and other words were shared. The group closed by singing Leonard Cohen’s Hallelujah.

To read more about this gathering go to the following link from the article by The Ashland Daily Tidings.  Thank you to Kathy Keener, Shirley Patton, Carolyn Moeglein and the other good folks at First Presbyterian Ashland for hosting. Grateful to Gene Burnett, Daniel Sperry, and Dave Young for Leonard Cohen songs. A heartfelt  evening of silence, song, sharing, and being together. We need more of this. 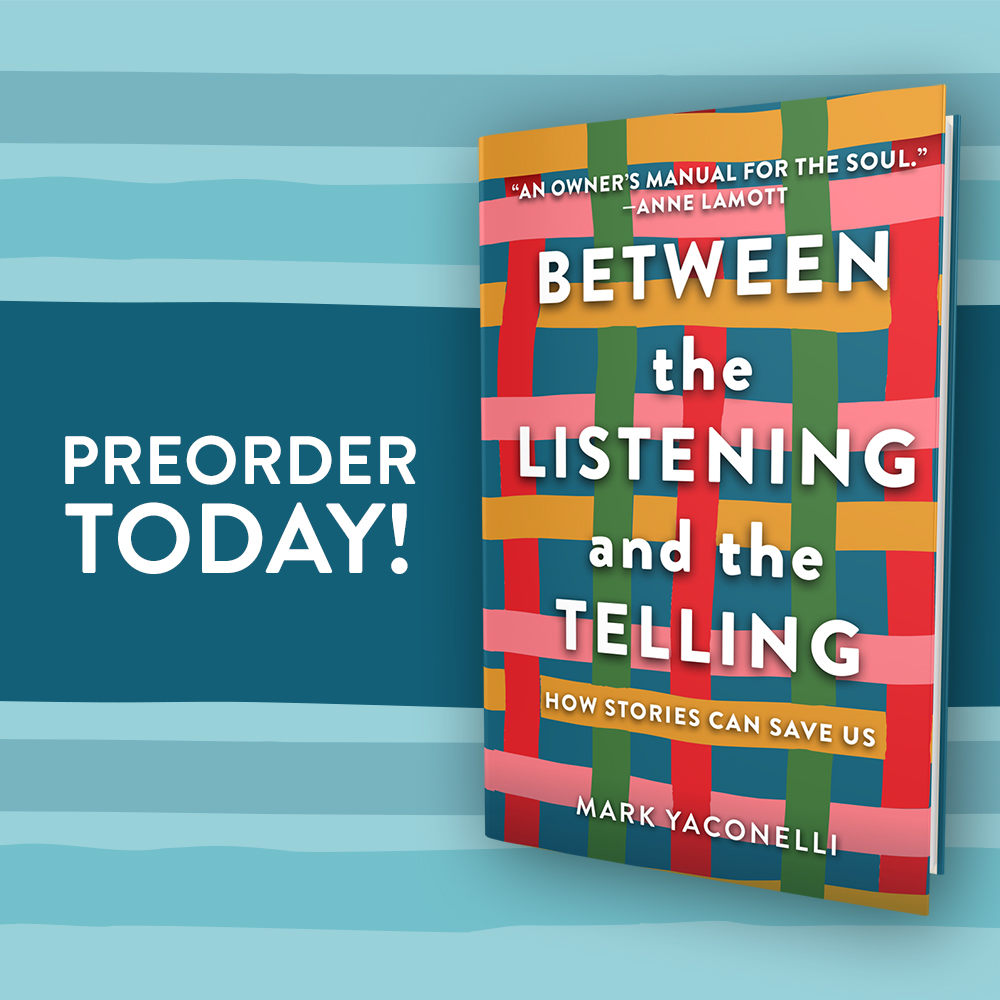